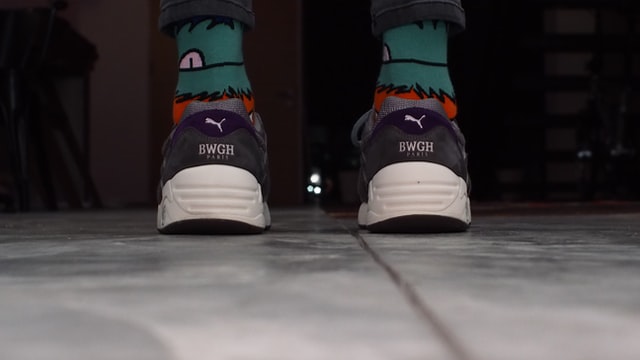 The amazingly talented J. Cole has had six number one albums and Grammy nominations and now he is making his own signature PUMA sneaker, which he has been dreaming of doing for some time now. He is naming his new sneaker with PUMA the PUMA RS-Dreamer.

Hamad said that years ago J. Cole said that he will have his own basketball sneaker, and followed that by saying that he thought it was crazy and that Cole was and is the ultimate dreamer., and that he puts his mind to things and gets them done.

This is shown when you look at the logo for the sneaker, you can see that he really put his mind to it. He has made an incredibly beautiful sneaker, but his journey was so much better than the product

I am pleased to see all the best skin care products, so excited to used.

Keep it up the good work!

You guys have helped me a lot in deciding which brand is good or which one is bad.

Whenever I was thinking of the best brands wachatrade comes up in my mind as it has provided me a lot of information.