Controversial Anne Frank book to be published in German 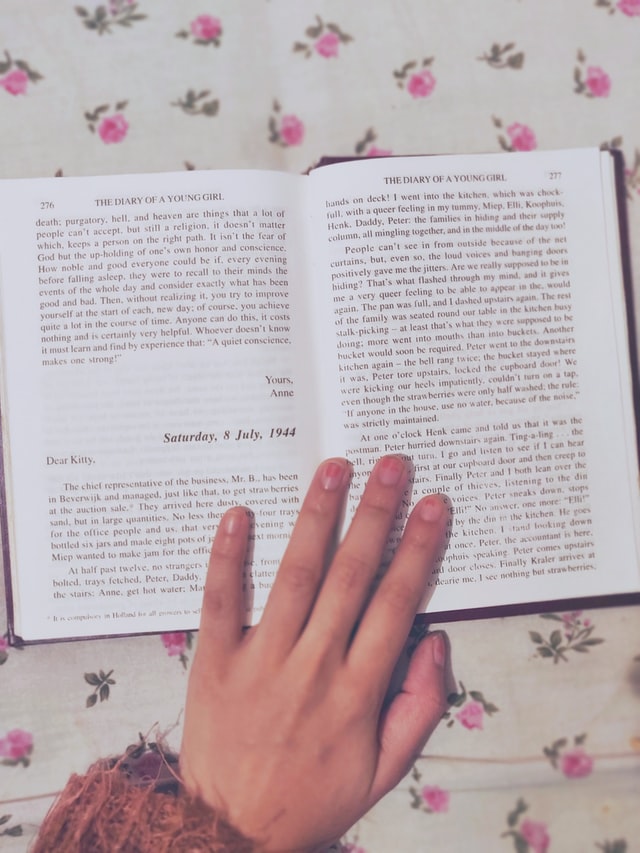 The director of HarperCollins Germany, Jrgen Welte, has justified the decision to publish Rosemary Sullivan's "The Betrayal of Anne Frank" by suggestingthat they want to enable "all interested readers [...] to form their own independent opinion of the book and the associated media discussion," he said in a statement to the press.

They are currently working on a "corrected, supplemented and annotated German-language edition," the publisher added.

Following the controversy overthe book upon its publication in English and other languages, HarperCollins Germany decided to stopthe publication of the German-language version. Originallyplanned for March, the publisher has yet to announce a new publication date.

Welte's written statement goes on to say that it will not comment on otherquestions "until the book's publication date, which has not yet been set."

Yves Kugelmann, editor of the Jewish weekly magazine "Tachles," remains skeptical. "HarperCollins Germany is inventing a new book genre: the annotated edition of a book with hundreds of errors," he told DW in an email.

"In a decent world, such a book would not be published because its content is wrong and it spreads rumors among the readership," added Kugelmann. "Thus, the publisher makes itself an accomplice of those revisionists who reinterpret history, put theses above facts and science behind."

What does the book say?

"The Betrayal of Anne Frank" was published in several languages back in February. In the book, author Rosemary Sullivan showsthe investigative work of a Dutch-American team led by former FBI agent Vince Pankoke.

The team had said in February to have discovered who betrayed Anne Frank and her family to the Gestapo in Amsterdam during World War II. A Jewish notary was named as the guilty party, with "85% probability." The presumption of innocence did not seem to apply in this case.

Critics found the book to be written in the style of a true-crime story, and the investigators' actions appear speculative and unclear.