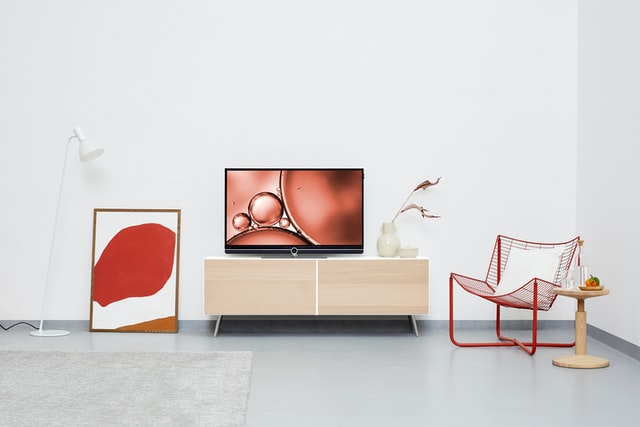 In the long winter evenings, taking one evening of the week to watch a bit of GermanFernsehencould be a good answerfor 2022.

A good night to do it on a Sunday, the evening of cult crime showsTatortandPolizeiruf 110

Tatort, meaning crime scene, has been running over five decades and is still so popular among the German public that it regularly attractsnine million viewers or more.

The plot is simple: the first scene usually shows afteragrizzly murder. Over the next 90 minutes the police detectives have to find a resolution to the case. Its not rocket science: in fact its so formulaic that its relatively easyto follow even if you dont understand every single word.

Interesting for foreigners is that each Sunday brings aTatortin a different city with different detectives. The location changes offer a viewinto life in areas of the country you may have never been to.

Alternatively, you might find the detectives walking down a street you know very well.

The BerlinTatortfor example isvery Berlin. The most recent episode drew complaints for its semi-graphic sex scenes. And when not at the scene of a murder, the detectives seem to be getting drunk in poorly lit clubs.

One of the most popular episodes isTatort Mnster,set in the medieval university town in North Rhine-Westphalia. The Mnster show is populardue to the love-hate relationship between droll detective Frank Thiel and the vain and uptight forensic pathologist Dr. Karl-Friedrich Boerne. Their opposite personalities are ingredients for some good, dry comedy..