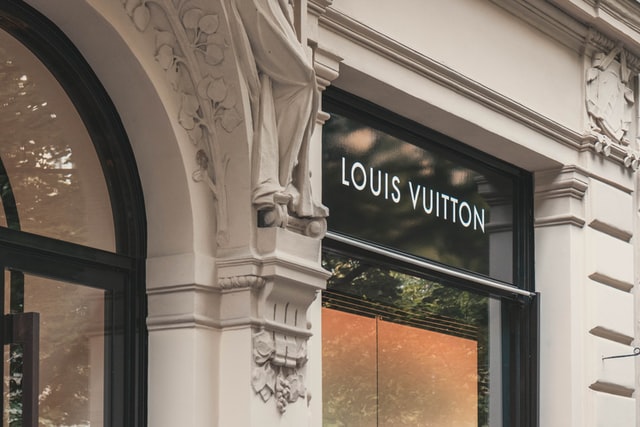 Amazing actress Nicole Kidman who was nominated for a best supporting actress award for her role in The Undoing at the 78th Golden Globes Awards was her 15th Golden Globe nomination to date. She joined the awards from her home in Sydney, Australia dressed in a beautiful black Louis Vuitton gown, made especially for her by the amazing Nicolas Ghesquire, who is the art director of the French luxury fashion house.

Kidman wore her own jewellery that night as Von Boehm, said that She always liked to mix a little bit of Nicole Kidman's own jewellery with the overall look, she also said that it's a difficult time for everyone and that its important to support designers as well.

I love 'free people', I think uniqueness is the things that I look at before buying anything

Fashion is a popular aesthetic expression at a particular period and place and in a specific. The pace of change accelerated considerably in the following century, and women's and men's fashion.

I was looking for a loungewear dress and here I found the one.

I love to collect accessories of different styles thank you for providing info about it.

In love with this black sleeveless T-shirt.

Thanks for providing info about the trends of 2020.

I love doing make-up, and the collection of make-up.